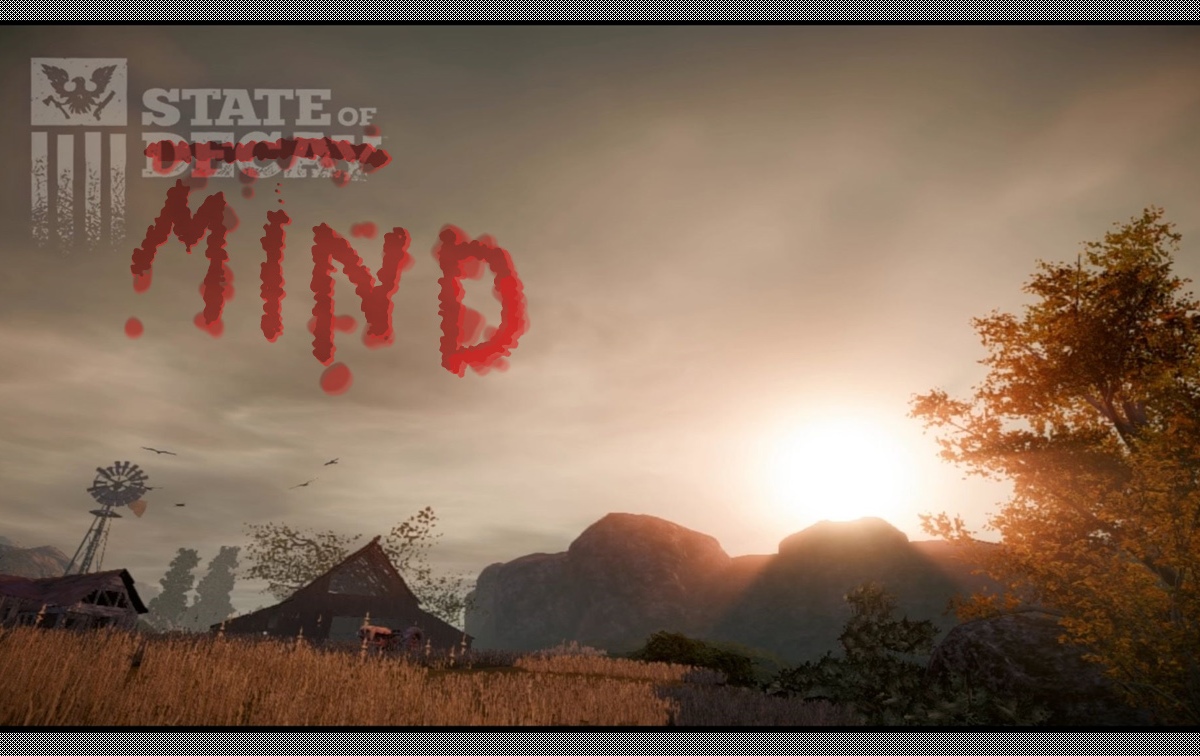 In the previous installment of a state of mind we ended we the guys we see above. We see them hunting down the zombies in the Night of the Living Dead. So how about the government? What are they doing?

Of course anyone who tells a story of a nation like the United State being overrun by undead has to somehow explain how these undead can gain the upper-hand in face of the violence that the United States can bring to bear. Even considering that a substantial part of the men and women of the armed forces and law enforcement agencies are turned into undead themselves.

But an explanation is actually seldom given simply because when one starts to explain, one has then to fight fire with fire, because once one starts to reason one will find that most of what is happening in zombie tales is quite unreasonable. The best solution to this problem is thus to say nothing about it at all and merely mention that the government was unable to deal with the crisis.

Basically the governments  sucks. If they do not cause the disaster, their might is usually ineffective against it  and often more directed against the rest of the population and survivors in particular. Cops seem to be a bit in between, but regardless of their attitude, they are simply ineffective as a force. Instead they become often survivors, if they do not turn into zombies. This climate, this state of mind pervades almost all movies, books and games. It even contaminates political thinking.  But if you think companies are any better….

But do not fear! We are about to reveal a secret.