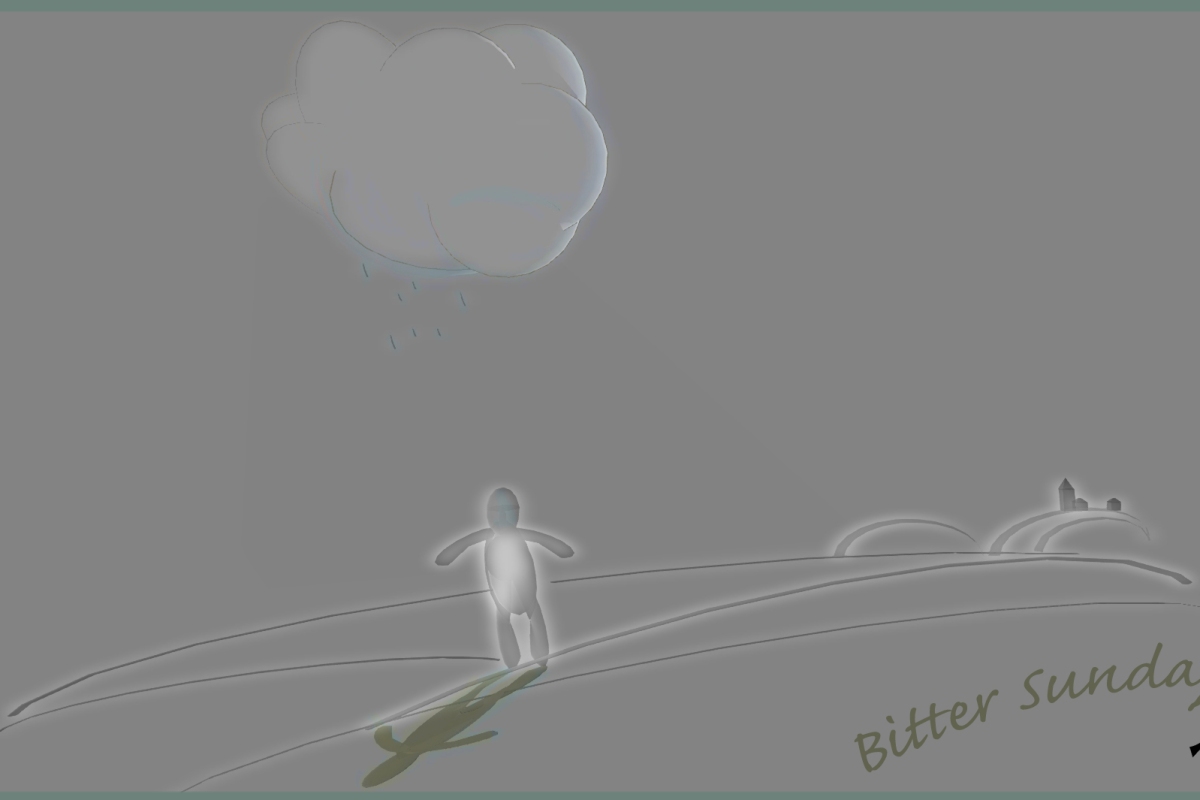 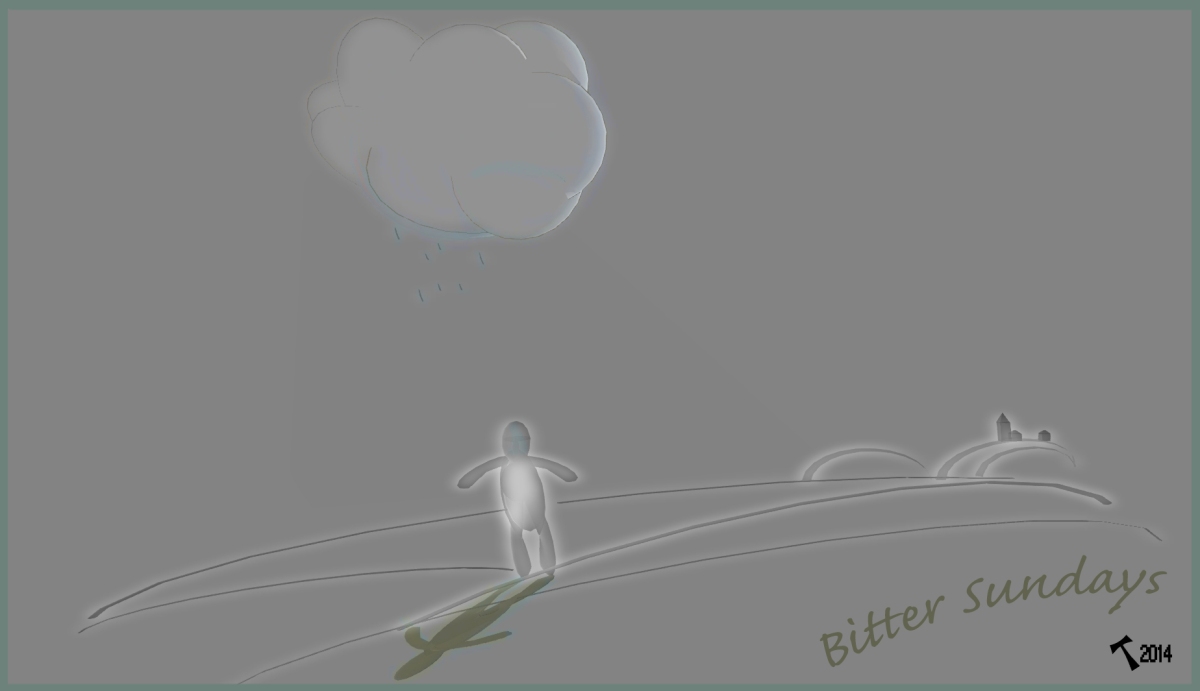 Sometimes one gets these visions or images. Trying to capture them is half the challenge. Bitter Sunday(s) is one of those. This one is made by Tau using prims in second life and a lot of tweaking with windlight(= the name for the light scheme used). Hence Tau made it, cause Tau does all the lighting stuff. Made at Emphatic Eccentricia.

I should write a story with it. Well maybe later.