I once had an avatar  in Second Life called Sunny. She was often black skinned. I deleted her a while ago, but because of changes in my life I recreated her.

I would not have really made a post about this picture, but I wanted to just talk a bit about it because I managed more or less to capture her being as wanted to.

Sunny was probably the most sweetest of my avatars. This needs a bit of explanation because most people have not like me had different avatars with different personalities.

I have had various one’s because I felt a desire to find out what works or works not. Merit is my most driven avatar and most opinionated. As such rubs people the wrong way, which is almost an inevitable consequence of being brash and opinionated. Sunny was probably the opposite, not so much in not having an opinion, but in the way she expressed them. Because she never forced her opinions on others.

Anyway.. I wanted to capture her on a picture and these are the pictures and I think I succeeded well. There is however a slightly difference. Sunny would never had the tattoos. That is something very Merit like. 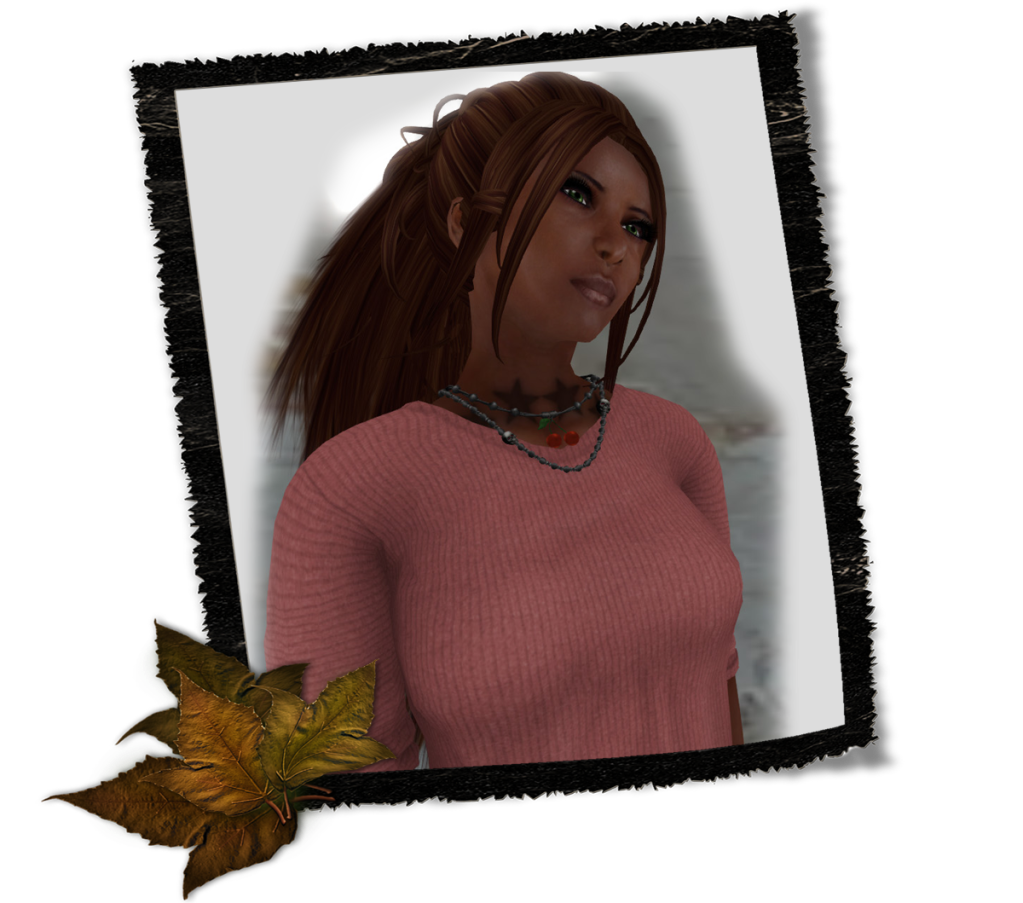