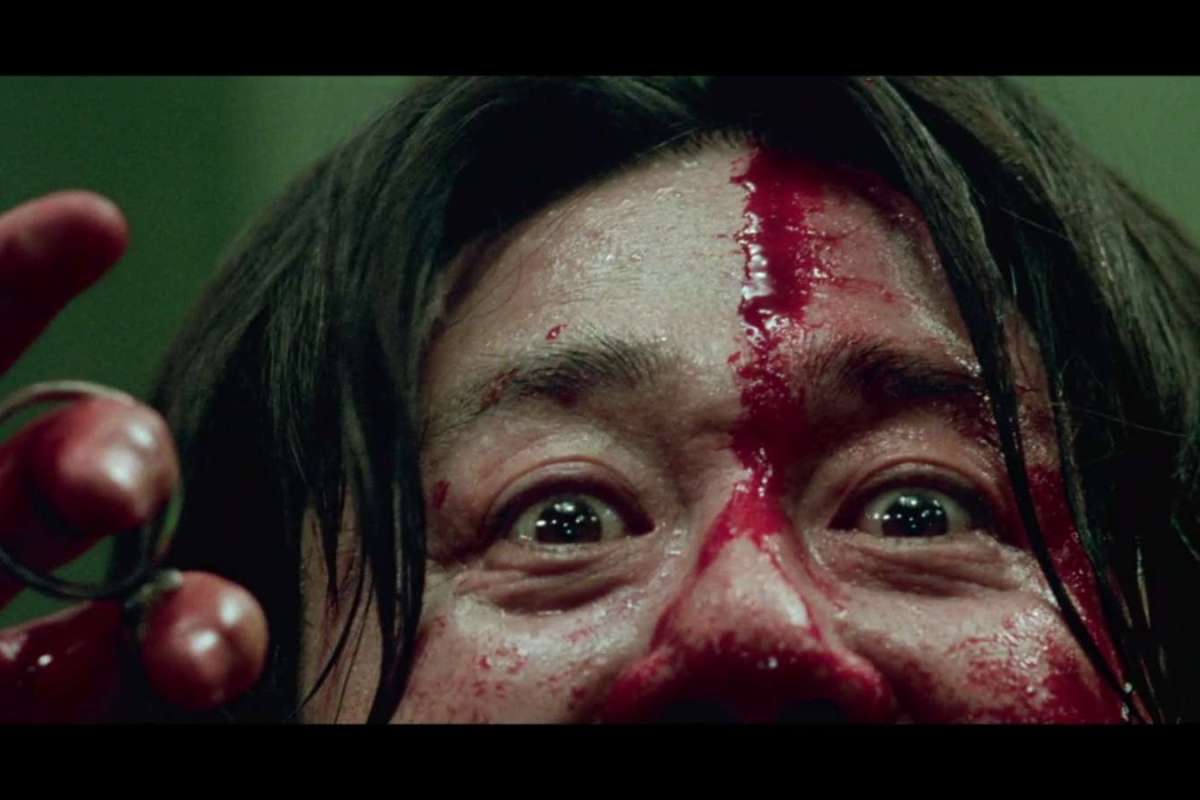 A pretty young Asian girl hangs over the edge of a walkway on the top of a dam. An equally young Asian man holds her by the wrist, but she struggles free from him eventually. He cannot hold her and she falls to the green waters far below. 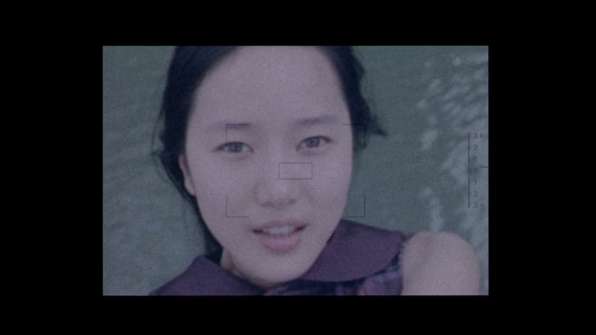 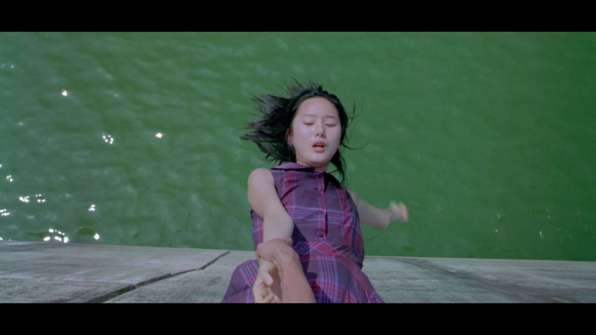 Revenge and punishment have always been important  in stories. What would be a proper punishment for a crime that causes the death of a person, beloved by another person? How can one atone for such a crime?
Oldboy is about a man, Oh Dae-su, who gets locked up in a room for fifteen years for reasons unknown to him. Who locked him up? Why was he locked up? That is what the movie seems to be about.
But the movie turns things upside down. It doesn’t take long to find the man responsible. We know this pretty soon into the movie. But with the who does not come the why. For that is what the man responsible, Lee Woo-jin, charges oldboy to figure out. Why was he put there?
And Oldboy has been given a hint: he talked too much.
But even that doesn’t seem to be quite the purpose. For while he gets a five days to find the motive, he is also set up for revenge that actually represents the reason why. And when he finds out the reason, he is also discovers a truth that makes  him a  the victim of it.
And here is an interesting idea:is a man guilty of a death he did not know he caused?
The movie does not quite end with atonement.  Oldboy finds out what is the cause of his imprisonment but he also finds out what revenge is in store for him. And knowing is unbearable.  And thus he atones for his crime by cutting his tongue and ask a hypnotist to erase all knowledge.
Without his ability to speak and remember he should be able to get on with his life. But the movie doesn’t let him off the hook so easily. At the end he might not have forgotten everything.
What it is about is for you to find out… 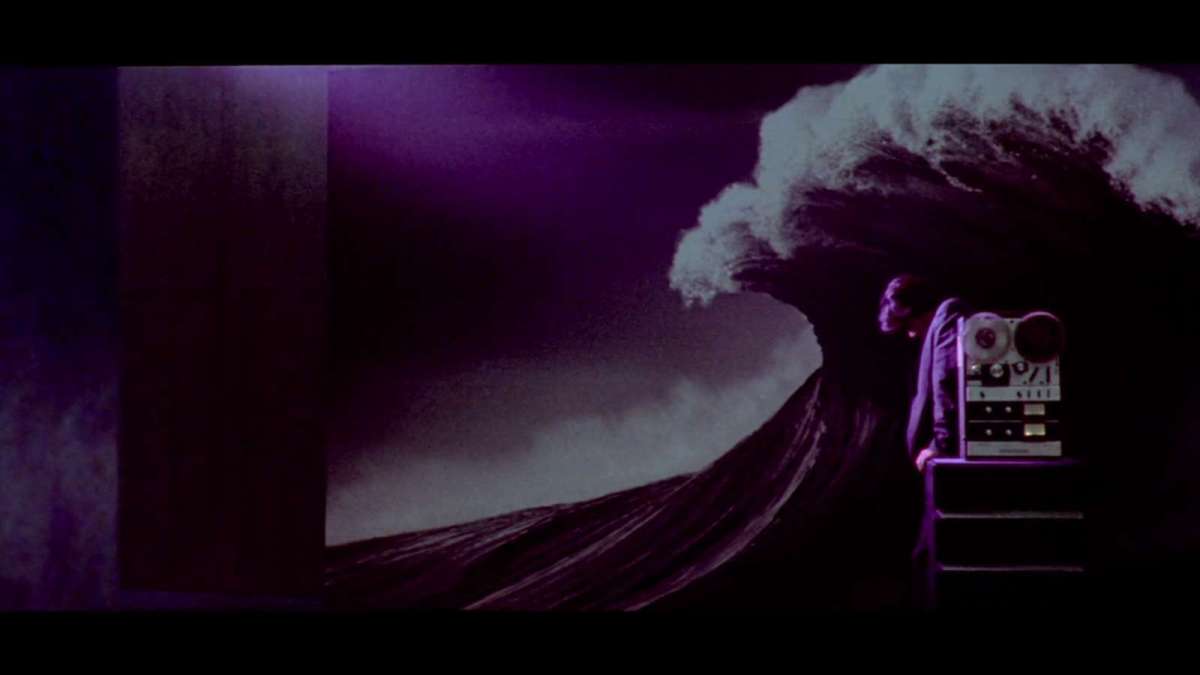